The transformation of the Utah Jazz is underway 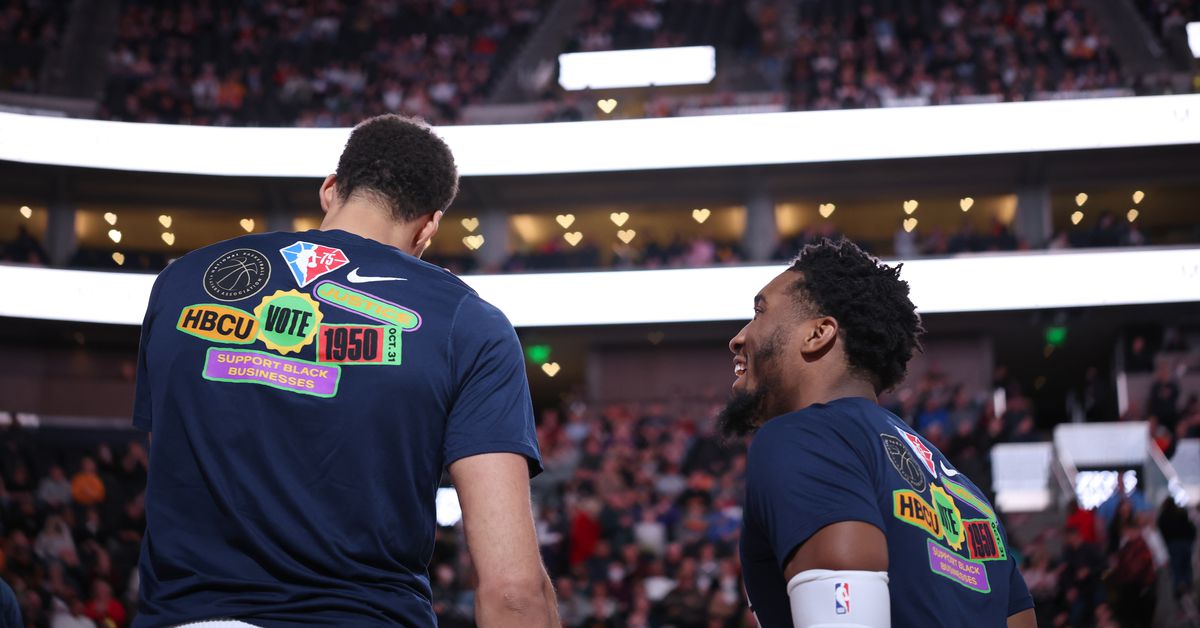 It’s been quite a week for Jazz fans.

On Sunday afternoon, the Jazz announced that head coach Quin Snyder would step down from his position with the Utah Jazz. This news, although many saw it coming, still took everyone by surprise. It’s always like that. Even though you know it’s coming, it still stings a bit as reality sets in, knowing that your team is now without a head coach. For me personally, I really enjoyed Quin Snyder’s time as head coach at Utah. He was/is a great coach. But even as Quin said himself, it was just time for a change. Good luck to Quin in his future endeavours.

Yesterday there was another whirlwind of change that swept through the Jazz Nation. First, with more rumors surrounding Rudy Gobert and another possible trade participant, the Chicago Bulls.

According to Bleacher Report’s Jake Fischer, the Jazz have so far “not welcomed offers from rival teams to steal All-Star guard Donovan Mitchell,” but have reportedly hired multiple teams over the three-time Defensive Player of the Year. Rudy Gobert. Ringer’s Kevin O’Connor initially reported that the Chicago Bulls were a suitor for Gobert, and Fischer later confirmed their interest.

A Chicago offer would almost certainly start with All-Star double center Nikola Vucevic, a more offensive player Utah could pair with Mitchell, but the question would become what the Bulls would add above him. The Jazz would surely target former No. 4 overall pick Patrick Williams, the kind of versatile two-way forward they’ve been missing since Gordon Hayward’s departure. The Bulls, who have few other forward options on their roster, would surely prefer to keep Williams, and would instead trade in younger guards like Ayo Dosunmu or Coby White.

These are rumors, and of course these trades are mostly speculation, but it remains pretty clear amid all these rumors that the Jazz are pushing Rudy Gobert trading heavily. In these same talks, it is rumored that the Jazz did not offer Donovan Mitchell any kind of exchange.

The list continues to grow for teams “interested” in trading Rudy Gobert. You can add the Bulls to the list which already contains the Hawks and Mavericks. Trading a three-time DPOY, All-star, All-NBA player will undoubtedly change the face and guts of this Utah Jazz team. Couple that with the hiring of a new head coach, we could all be looking at a very different basketball team this fall.

OH, AND DID I MENTION THE NEW JERSEYS???

Another Utah Jazz name change ‘leak’ surfaced on Twitter yesterday claiming that the reveal of the new jerseys and colors will take place within a week from today.

I don’t know exactly how I feel about these jerseys yet, but whatever you feel, it adds to the change and transformation this team is going through. New coach, new players, new shirts – that’s a lot of change.

Most of us knew this summer was going to be really crazy. And once a move happens, the rest usually follows pretty quickly. The Jazz have already started interviews and have built up a pretty solid pool of candidates. They will likely move soon, hoping to fill the position before the draft in two weeks from today. The Jazz currently don’t have a pick in this year’s draft, but assuming they’ll be active in the trade market, they could get one. The summer madness is already underway, and it’s just going to get crazier, so go ahead and buckle up and enjoy the emotional roller coaster of a ride.