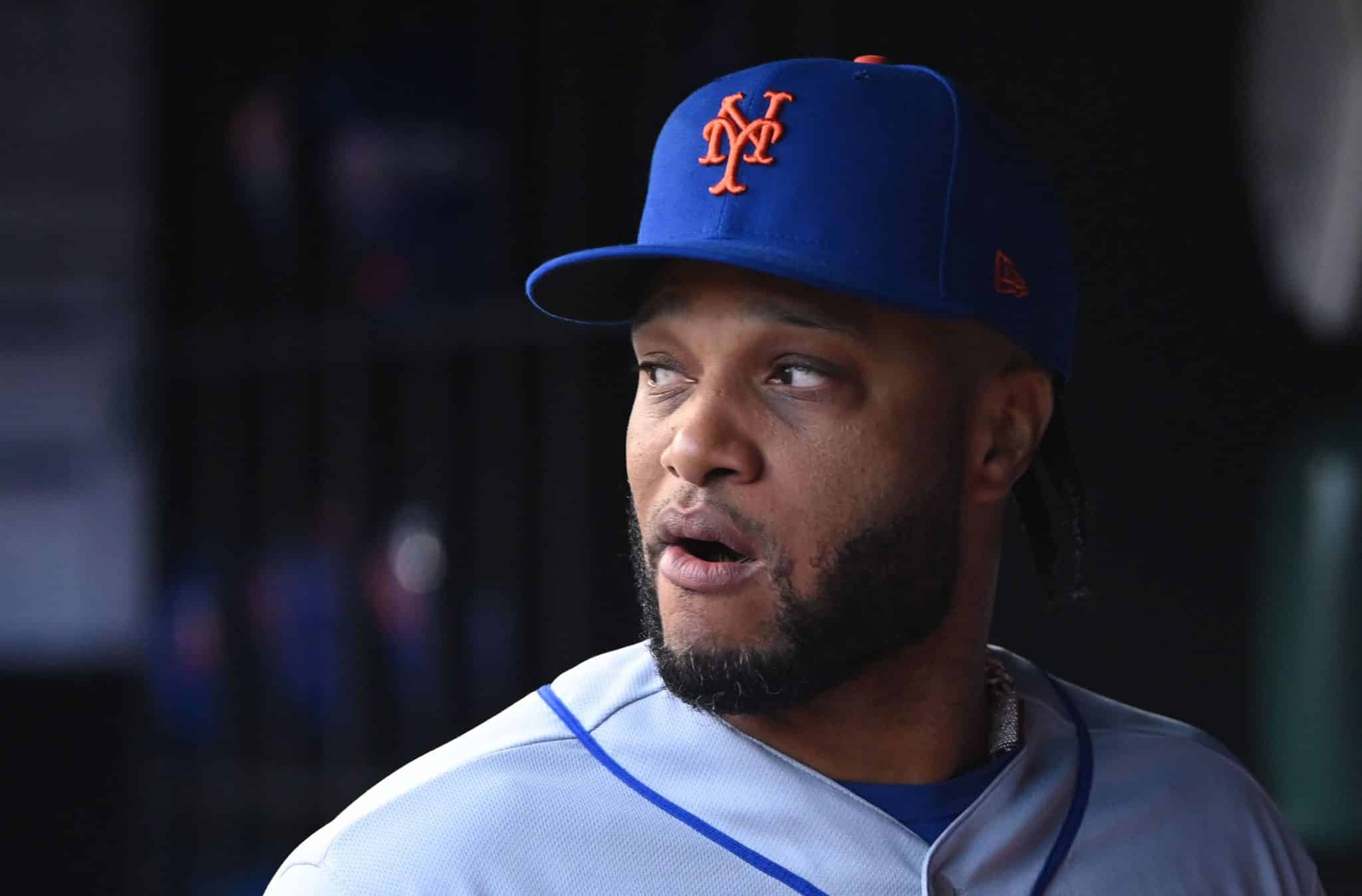 Robinson Cano made his debut with El Paso Chihuahuas this weekend. It was Nickelodeon Night on Saturday, so the ‘Huas rocked the SpongeBob Squarepants uniforms. It was also the usual “Fireworks Spectacular Saturday”. Oh, and Cano also put on a show.

The former Yankees and Mets star got off to a good start in El Paso. Cano has played two games since accepting a Triple-A assignment after a short stint with the Padres. He’s 3 for 9 (.333) with a double, three RBIs, two runs and a .400 OBP. He was the designated hitter in both games against the Albuquerque Isotopes.

Hey, 1 for 3 every day gets you into the hall of fame.

It’s pretty cool that Cano – who turns 40 in October – really wants to do this. That he’s no longer a productive Major League player seems pretty much indisputable at this point. The Mets also agreed to eat more than $37 million in remaining salary when they dumped him earlier this year. So it’s not like he wouldn’t get paid. Plus, El Paso isn’t exactly high on the list of places to spend your summer. But if Cano wants to be there, God bless him.

Also, a side note: don’t tell me that MLB teams can’t pay decent minor league salaries, but they are capable of creating all these ridiculous uniforms. Chihuahuas auctioned off Spongebob’s duds for a children’s charity, so it was for a good cause. And I’m sure they’re cheaper to make than you think. Still.

A quick read of the Chihuahuas’ home schedule indicates they’ll also be rolling out “Black Panther” jerseys and changing their name to Margaritas later this season. I never had the craze. If I want to go to a Somerset Patriots game, I don’t need them wearing Chewbacca uniforms to help me finalize my decision.

James Kratch can be reached at [email protected]