Optimism in Queens thanks to an active offseason – The Athletic 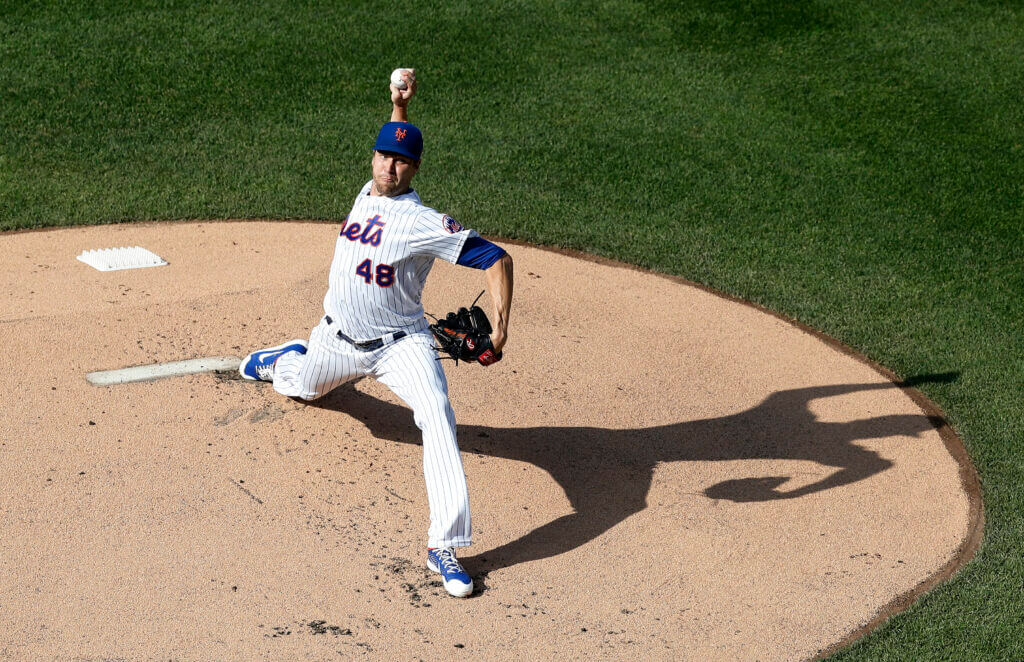 Amid an MLB lockout stretching deep into its second month, with the offseason on an indefinite hiatus, Mets fans are feeling…optimistic?

I know, I know, it’s an unfamiliar and maybe even uncomfortable place for this fan base, especially after a losing season. But New York has made changes to its front office, field staff and roster so far this winter – many of which were only possible due to the change in ownership last winter.

That’s the background to our first Mets Fan Survey, which included nearly 3,000 responses over the past week.

I’ll be honest: our original plan was to hold this poll in November, presumably after the Mets hired a president of baseball operations/general manager and a manager. But since those searches were taking longer than expected, it seemed like a fan survey would capture an anomalous moment in time – a period of particular flow.

So we kept it going until mid-January, which is working especially given the lockdown. It also works for the Mets, which I imagine most fans feel a lot better about now than they did two months ago. Around this time, New York hired Billy Eppler in the front office and Buck Showalter in the dugout, and that’s added Max Scherzer,