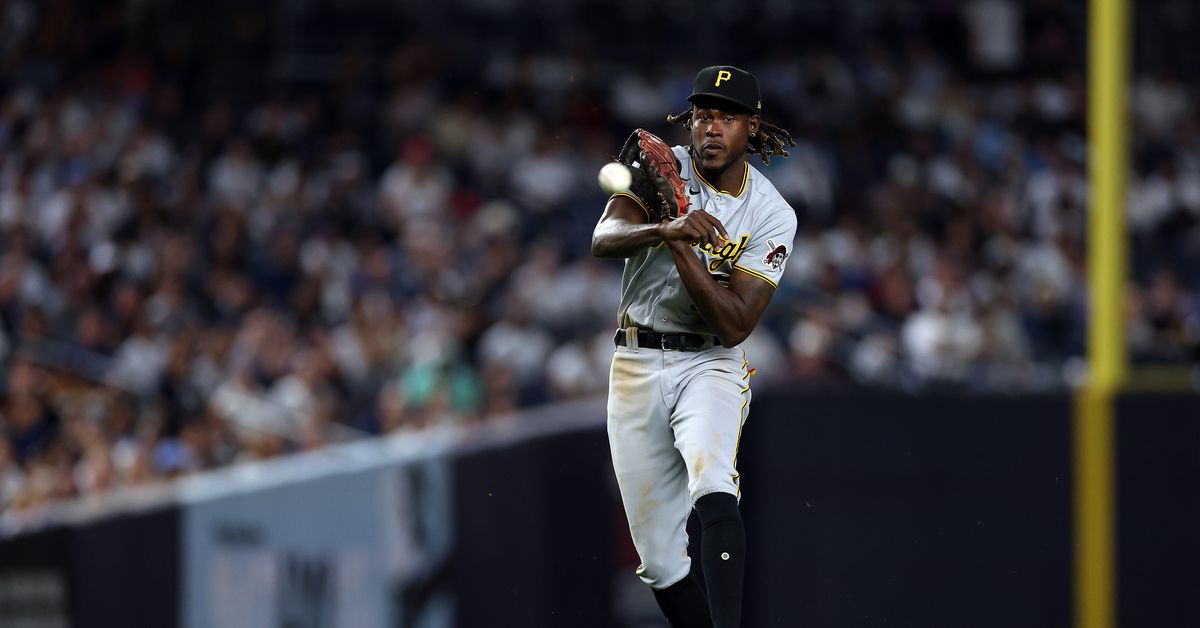 Pirates shortstop Oneil Cruz had heard of the man whose name he bore throughout his life.

On Wednesday in New York, Cruz finally met the baseball star behind his namesake.

Yankees Hall of Fame outfielder Paul O’Neill reached out to Cruz and the two connected via a FaceTime call before the Pirates game against the Bronx Bombers.

Cruz has followed in O’Neill’s footsteps as a left-handed hitter and is looking to defy the odds as a 6-foot-7 shortstop.

Only 77 games into his MLB career before their introduction, Cruz averaged .223, 18 home runs and 54 RBIs.

The Pirates and the Cruz family are hoping Oneil can become the player Paul was at home plate, if not more than the All Star he is named after.