No. 21 favorite Hoosier? Picking Indiana’s Favorite Basketball Players, One Number at a Time 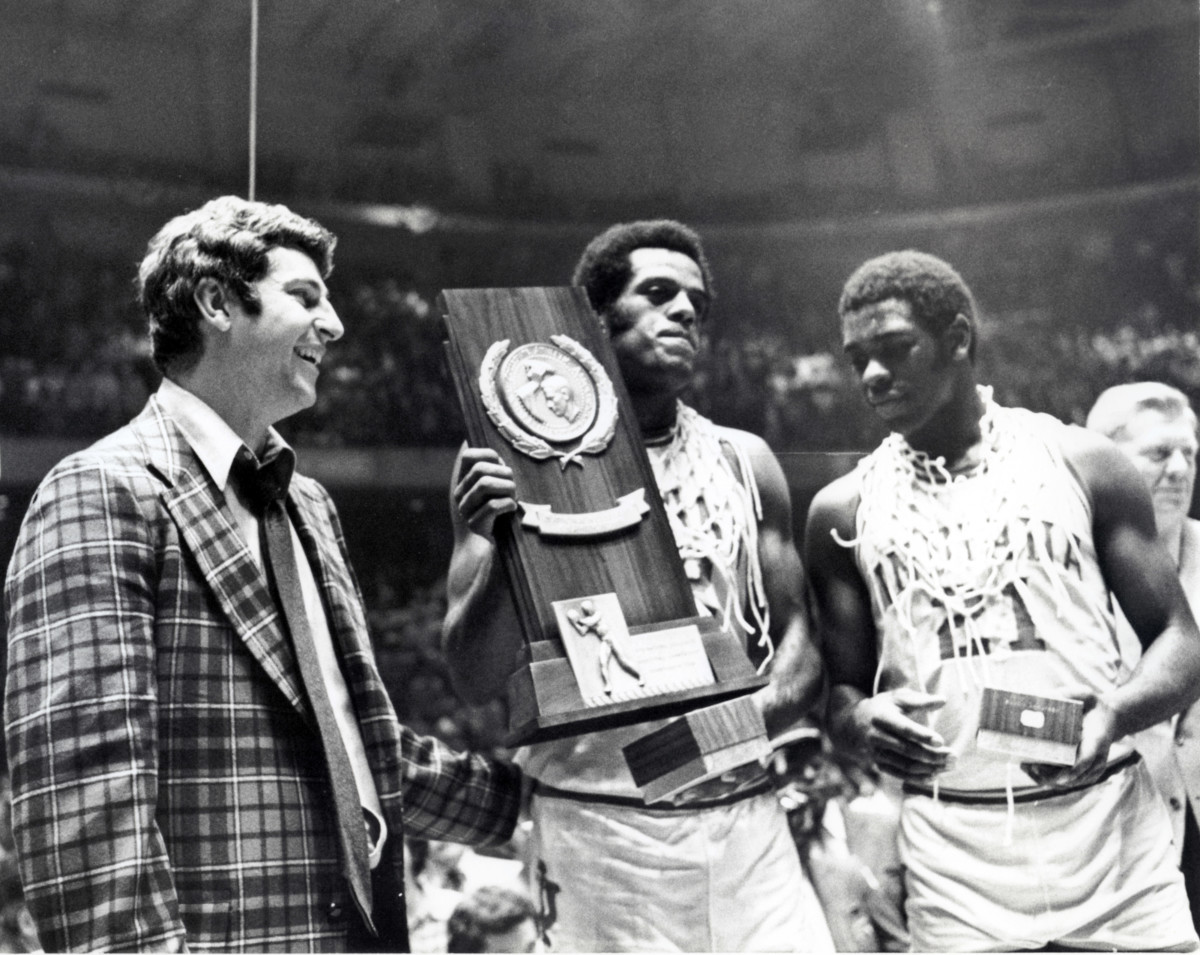 BLOOMINGTON, Ind. – Welcome to our summer series where Hoosier basketball fans can vote for their favorite Indiana players to wear each number. Today, we resume with all the best to wear the number 21.

Each day we’re going to give you four picks along with a short player bio to choose your favorite Hoosier who wore a certain number.

Here are your four No. 21 jersey picks in alphabetical order so we don’t show bias. Be sure to take the poll below via Twitter.

(Editor’s note: We’ll be taking results for 48 hours on the poll, then sharing the results on this story the next day, so check back regularly to see the results.)

Buckner was a member of the Hoosiers team that qualified for the 1973 Final Four, former head coach Bob Knight’s first Final Four appearance in his second year coaching the Hoosiers.

Indiana fell 70-59 to UCLA but beat Providence 97-79 in the National Third Place Game.

Fast forward three years, and Buckner helped lead the Hoosiers to the 1976 NCAA title by defeating Michigan 86-68 for Indiana’s third championship and Knight’s first with the team.

Throughout his career with the Hoosiers, Buckner captained the team in 1974 and 1976 and played a key role in leading the Hoosiers to four Big Ten regular season championships throughout his time on the listing.

Buckner went on to serve as starter and captain of the 1976 Olympic team, including a gold medalist.

Leonard was named a third-team All-American in 1953 and was promoted to the second team the following season. He finished his Hoosiers career with 779 points averaging 15.9 points per game.

After his career with the Hoosiers, Leonard was selected by the Baltimore Bullets as the tenth overall pick in the 1954 NBA draft. He spent the majority of his professional career with the Lakers. He wasn’t done yet as he then went on to coach the ABA’s Indiana Pacers for nearly 12 years before becoming a color commentator for the Pacers in 1985.

Guard/forward Winston Morgan started in 50 of 107 games played for the Hoosiers, finishing with 478 points and 300 assists. Although he only fired a single three-pointer, he did indeed manage to hit a perfect 100%. More impressively, Morgan shot 51.5% from the field.

Under coach Bob Knight, Morgan helped the Hoosiers to four NCAA tournaments when the Anderson Ind native arrived. after Indiana won the NCAA championship over North Carolina in 1981.

Guard Chris Reynolds appeared in the NCAA Tournament with the Hoosiers in each of his seasons under coach Bob Knight.

The best of those appearances came in the 1992 tournament when Indiana knocked out No. 1 seed UCLA to advance to the Final Four against Duke who won 81-78.

A few decades later, Reynolds became Bradley University’s 10th director of athletics in 2015 and was promoted to vice president of intercollegiate athletics in 2018, a position he still holds.

Here are all the players who have worn number 21 at Indiana:

You will be able to vote on Twitter for your favorite player with each number. Here is the link to today’s poll for #21.