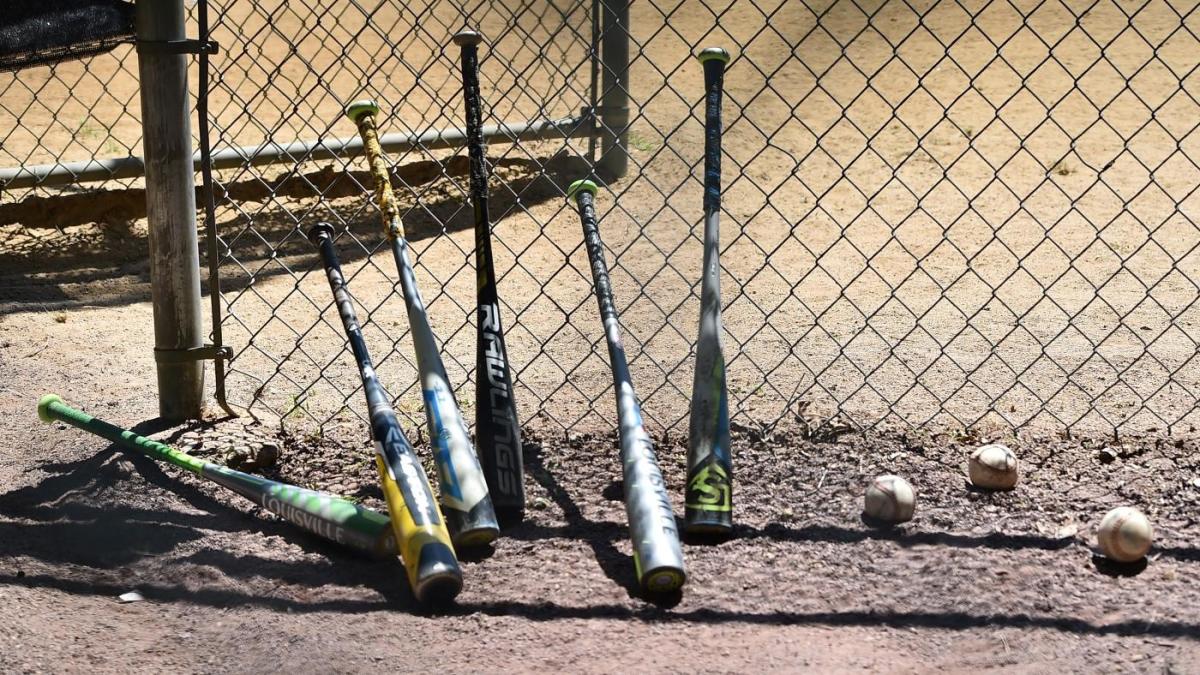 A New Jersey youth baseball umpire who was violently assaulted by a coach last month during a game in Branchburg has sued the man to seek damages for his injuries, according to a report by NJ Advance Media. The lawsuit seeks punitive damages and damages to cover medical expenses and pain and suffering.

While officiating a 13-and-under American League Amateur Baseball tournament game on June 4, 72-year-old James Neely was punched in the face by 40-year-old coach Jerry Otero after sending him off for using foul language during an argument during a call. . Neely suffered a concussion and multiple jaw fractures, which caused her jaw to snap shut and will likely require additional surgery for it to be fully repaired.

“It’s atrocious what happened here,” Andrew L. O’Connor, Neely’s attorney, told NJ Advance Media. “It’s so beyond what’s acceptable. These are kids, these are 13-year-olds trying to play in the little league. People have just lost perspective of what it’s all about in all these sporting events.”

Other defendants named in the lawsuit include the Staten Island New York Prospects, which Otero had coached, team president Frank Cambria and the US Amateur Baseball League. Additionally, 10 John Does and the parents who “verbally encouraged and/or aided in the assault” are also named as defendants.

Otero was arrested June 21 and charged with third-degree aggravated assault and fourth-degree assault at a youth sporting event. On the assault charge, he faces a maximum sentence of five years in prison and fines of up to $15,000. Otero and his team were banned from the US Amateur Baseball League.