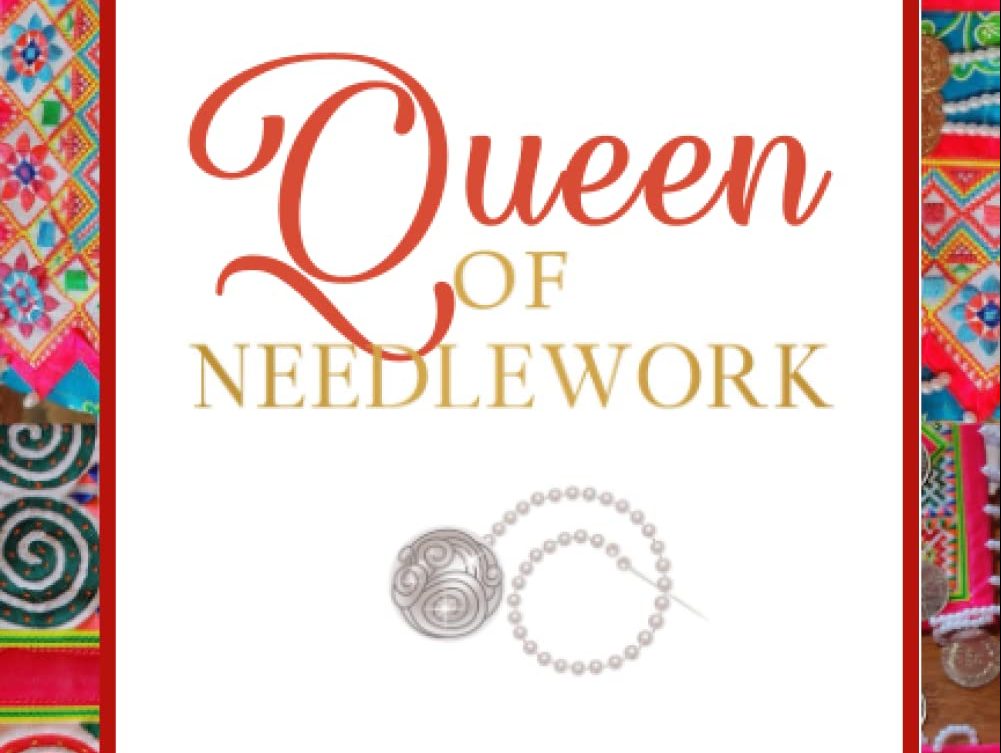 The history of sewing in the Hmong culture. Eight decades in baseball. And two for the children. These are our reading recommendations during this heatwave that is pushing us all indoors.

This is one of those silent books that should get a lot of attention as it is very interesting and introduces an important subject for Hmong culture – sewing and tailoring.

Dia Cha was the first Hmong American woman to receive a doctorate in anthropology in the United States. She lives in California, but her ties to Minnesota include a professorship at St. Cloud State University and a research position at the Science Museum of Minnesota.

It’s hard to believe that Cha could pack so much information into a 72-page paperback that includes memoirs, Hmong history, symbolic meanings of Hmong tailoring, fashion, and a fantasy tale.

The first part of the book is a brief memoir by the author of his family’s trip from Laos to the United States, with a stopover in a refugee camp. The rest is the story of a little girl, Mai See, who was raised by a tiger and learns to create the beautiful needlework that Hmong women are known for.

It’s the story of the Hmong-created pillows, bags, and wall hangings that many of us have in our St. Paul homes.

The author points out that sewing was historically the work of women.

“..it wasn’t something that was done for fun,” she wrote. “It was a way of life. This is how the women came together and shared what was going on in their lives…Making exquisite needlework is an art form that required focusing on your mind, body and skills to create a splendor of artistic expression reflecting who you are. .”

Although the paperback edition of “Queen of Needlework” is expensive at $35, it is worth it due to the many images of traditional sewing patterns on clothing and the evolution of patterns over the years. Now, contemporary fashion incorporates traditional Hmong designs with new designs.

For ordering information, go to: hmongabc.com/products/queen-of-needlework.

“Good as Gold: My Eight Decades in Baseball” by Jim Kaat with Douglas Lyons (Triumph Books, $28)

Jim Kaat was a major league pitcher for 25 seasons, including being on the American League pennant-winning Minnesota Twins in 1965. He was pitching coach for the Cincinnati Reds from 1984 to 1986 Since then, he has done analysis for the Twins and other teams, as well as for television networks.

Kaat’s book is divided into chapters covering four decades in the game, from the 1950s to the 1980s, as well as his broadcasting career, Hall of Fame, baseball ratings and endings, the 2021 season and his likes and dislikes. He likes: the athleticism of today’s players. Dislikes: That teams no longer train on the pitch where fans can see them.

Kaat and his co-author have a chatty writing style, and the book reads like a visit to a guy who’s done it all.

In the introduction to “Minor Treasures” the authors explain that “With a cornucopia of fascinating baseball memorabilia and the rich stories behind each artifact, (the book) brings the early sports landscape back to life.”

Bursting with images, this oversized paperback book features photos of teams, player shirts, a seat from the old Met Stadium and a button from The Saints’ Knothole Gang, reminiscent of when children watched matches through “holes” in wooden fences. They write about Powerhouse Saints, Hall of Famers in Minneapolis, and a photo of the house Willie Mays rented on Fourth Avenue S. in Minneapolis when he was with the Minneapolis Millers.

Among the players who complete the memorabilia, for example, pitcher Monty Stratton, who played for the St. Paul Saints in 1935 and later for the Chicago White Sox. In the winter of 1938 he had a hunting accident and his leg was amputated above the knee. That didn’t stop him from having a minor league career with a prosthetic peg leg. His return inspired an Oscar-winning 1949 film “The Stratton Story,” starring Jimmy Stewart and June Allyson.

The things you learn from books.

AND FOR THE LITTLE ONES

Indigenous teachings are at the center of this beautiful children’s picture book written by two members of the Red Lake Ojibway.

Along the way, they meet Bear, who introduces them to the teachings of the Seven Grandfathers. They meet Sa’be (BigFoot), representing honesty, and Mashko-de-Bizhiikii (Buffalo), as well as Wolf, Beaver, and Turtle, who each have a lesson. As the children return home, Migizi (Eagle) flies over their heads to let them know that he has been watching over their journey. Migizi proposes the seventh Grandfather Teaching: love.

Barrett is an English teacher at Red Lake High School. Thunder is an award-winning painter and digital media artist living in Duluth.

Their partnership is a winner. Barrett’s lyrical text is perfectly complemented by Thunder’s contemporary illustrations.

Author Stoian, a British-born paper artist who lives in Minnesota, thinks children are curious about the world around them. And what could be more common in their walks and in the car than to see all these signs. What do they mean?

In rhyming text accompanied by hand-drawn illustrations, the book shows a mother and child walking through an urban neighborhood where they find many common road signs and learn their meanings. From STOP to PEDESTRIAN CROSSING, the child also learns how signs help children stay safe.

The book’s flyleaves and a section on the back show 40 traffic signs adults could use as a reminder while driving.

For ordering information, go to itascabooks.com