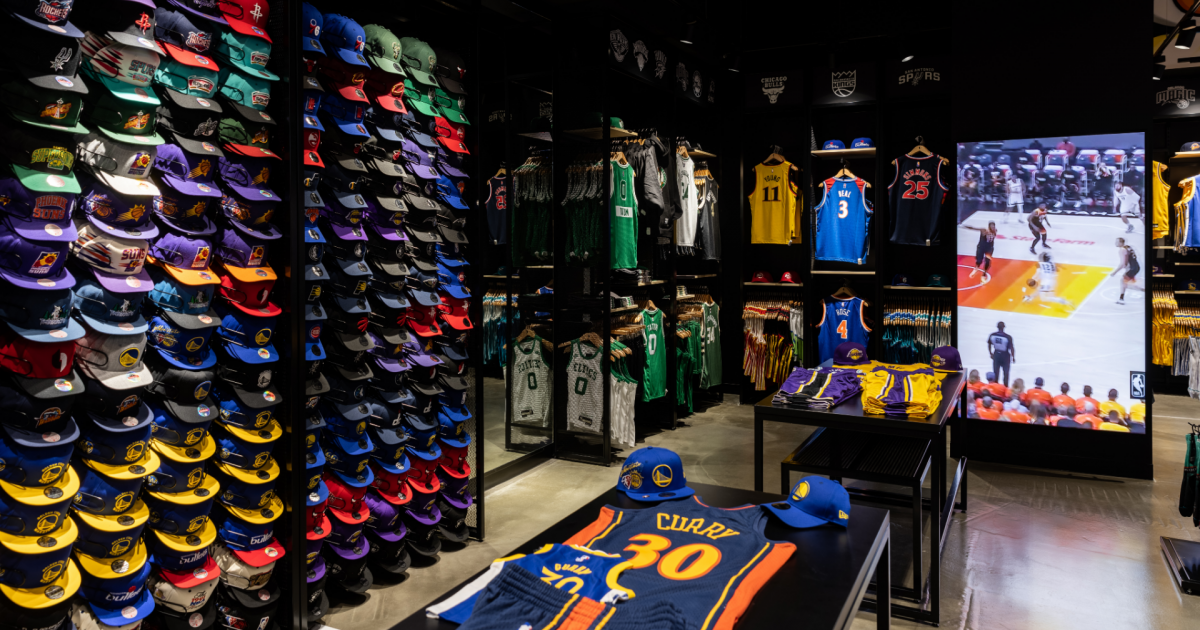 Good news for basketball fans in Australia, the NBA is making it easier to access the latest gear, with the opening of several NBA stores across Australia.

Together with Fanatics, the NBA today announced a multi-year partnership to open the first physical NBA stores in Australia, with the first location opening in the Emporium in Melbourne in August, with a second flagship store in Sydney. Later this year.

“The first physical NBA stores in Australia reflect our continued commitment to engaging fans
in Australia, which are among the most passionate in the world,” said NBA Asia Vice President, Global Merchandising, Lesley Rulloda.

“We recognize the appetite for all things NBA in Australia, and our collaboration with Fanatics and Lids will help us meet the growing demand for NBA and WNBA branded merchandise by providing expansive physical retail spaces allowing fans to come together and celebrate their shared love. Game.”

On Tuesday, August 16, Denver Nuggets goalkeeper Jamal Murray will make a surprise visit to the Melbourne store to interact with fans.

Both NBA stores will carry a wide range of NBA and WNBA merchandise and memorabilia, making it easy for fans to get the jerseys of their favorite players, including all Australians in the league.

“Lids is delighted to partner with the NBA to bring its first NBA flagship stores to Australia,” said
Lids President Brittan Maughan.

“Australia is one of the strongest international markets for the NBA and has a reputation for producing great players. Both stores will offer the widest variety of NBA merchandise for fans, who will also be able to customize their merchandise through a personalized embroidery on their purchases.