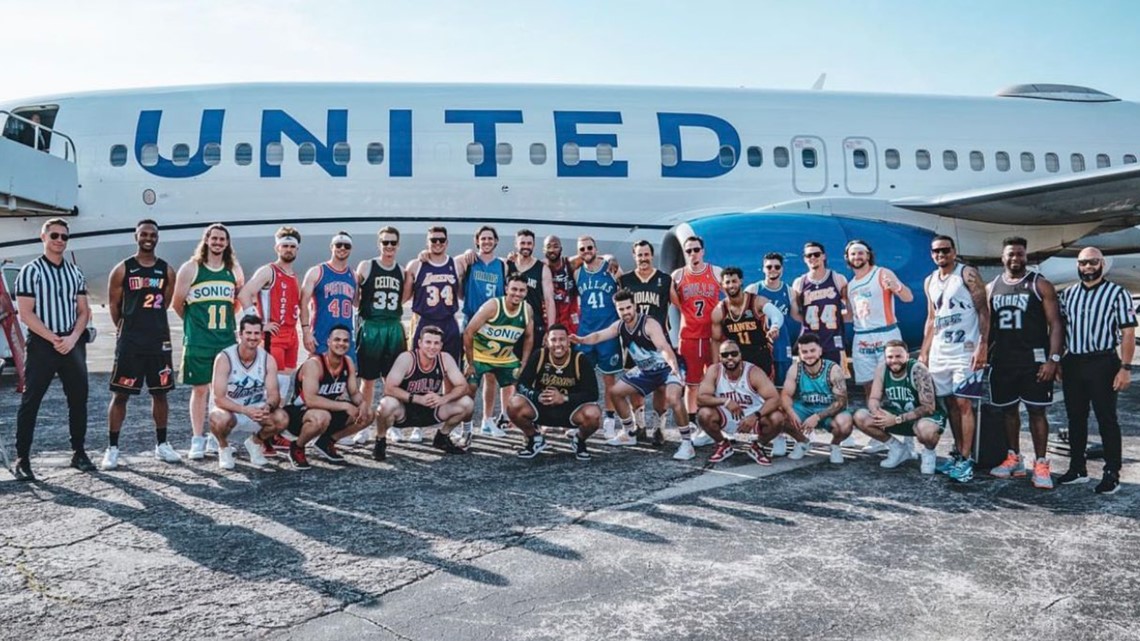 The Royals recently decided to have fun and go on an NBA-themed road trip.

All players wear an NBA jersey from the Kings, Lakers and Mavericks to the Grizzlies.

Even the fictional Flint Tropics and defunct Seattle Supersonics were represented. You would have thought that the Spurs jersey would be in the game.

However, no Royals player wore the Spurs shirt.

Is this another sign of the lack of respect the Spurs, five-time NBA champions, receive?

Many Spurs fans believe the team is not getting the recognition it deserves for being a benchmark franchise for all other NBA teams and for the sustained success it has maintained for over 20 seasons.

RELATED: Could These Be Spurs’ New Homecoming Shirts?

Some point out that the franchise is in a small market and some think that’s just blatant disrespect.

Interestingly, a fake team, the Tropics, got a spot on an NBA-themed trip, but Spurs didn’t when the team was featured in the same movie with the Tropics, “Semi Pro “.

If this is just a general NBA-themed event, then why was San Antonio ignored by players?

What can I say, Spurs fans? Do you think it was a slap in the face at Spurs? Let us know on Twitter at @KENS5 and to @JeffGSpursKENS5.