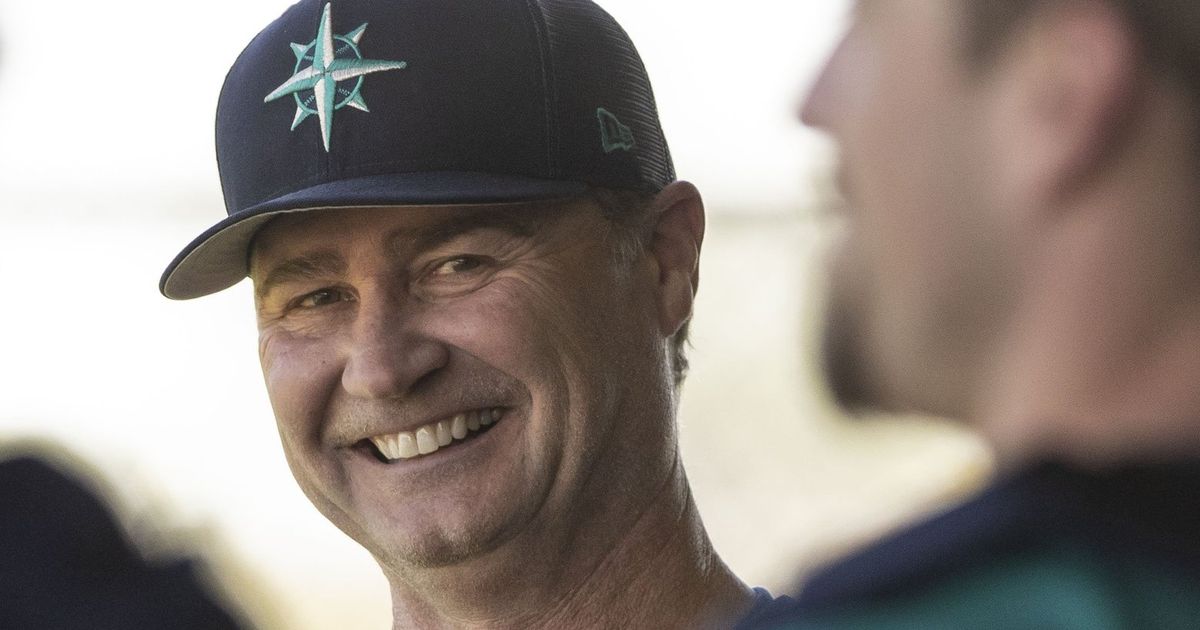 ST. PETERSBURG, Fla. — It wasn’t quite like Stone Cold Steve Austin, Hulk Hogan, or another wrestler making a stunning, unexpected appearance and charging into the ring with an entrance blast. But when manager Scott Servais came out of the dugout at Tropicana Field and onto the field while his team practiced batting Tuesday afternoon, it took his team by surprise.

Servais confirmed through a team official that he would handle the game later that night against the Rays.

After testing positive for COVID-19 on Wednesday in Seattle and missing the last five games due to Major League Baseball protocols, Servais was cleared to return Tuesday morning and took the first available flight to the Tampa area. tuesday. His arrival was unplanned as Kristopher Negron handled all pre-game management duties, including the media session.

Asked about Servais, Negron replied: “Skip is feeling much better. We are looking to be fully staffed as soon as possible.

A hoarse-voiced Perry Hill returned to the field in his role as on-field coach and strength coach James Clifford was also back with the team. Both were part of a COVID outbreak that had more than a dozen people in the organization testing positive. The only missing staff member was third baseman coach Manny Acta, who is expected to join the team in the coming days. With Acta still out, batting coach Tony Arnerich served as third base coach and Negron returned to first base coach.

The Mariners could have outfielder Mitch Haniger and reliever Paul Sewald back on the active roster as early as Tuesday. Both players endorsed the protocols after testing positive for COVID during the homestand.

Haniger followed the pitches when the pitchers were throwing their relievers in the early afternoon, then participated in normal pregame practice. Sewald also kicked off a bullpen.

“We look forward to having them back here soon,” Negron said.

Haniger admitted he wasn’t feeling 100% after spending the first few days of quarantine in bed recovering. He was able to train briefly over the past few days, using his home gym.

Receiver Luis Torrens was activated from the COVID list on Monday. He caught relievers and participated in pregame practice, but was not in the lineup.

The Mariners wore their navy blue jerseys which became a favorite for road games instead of the traditional solid gray uniforms. Due to supply issues, Navy jerseys were not ready for the season-opening trip.

Seattle traded minor league infielder Kevin Padlo to the Giants on Tuesday night in exchange for cash. The Mariners designated Padlo for an assignment Saturday to make room for outfielder Stuart Fairchild, whom they acquired from Arizona for cash considerations.

206-464-2373 or [email protected]; on Twitter: @RyanDivish. Ryan Divish covers the Mariners in Seattle and on the road. Look for his “Extra Innings” podcast and his weekly Sunday mailbag during the season.
Baseball jerseys