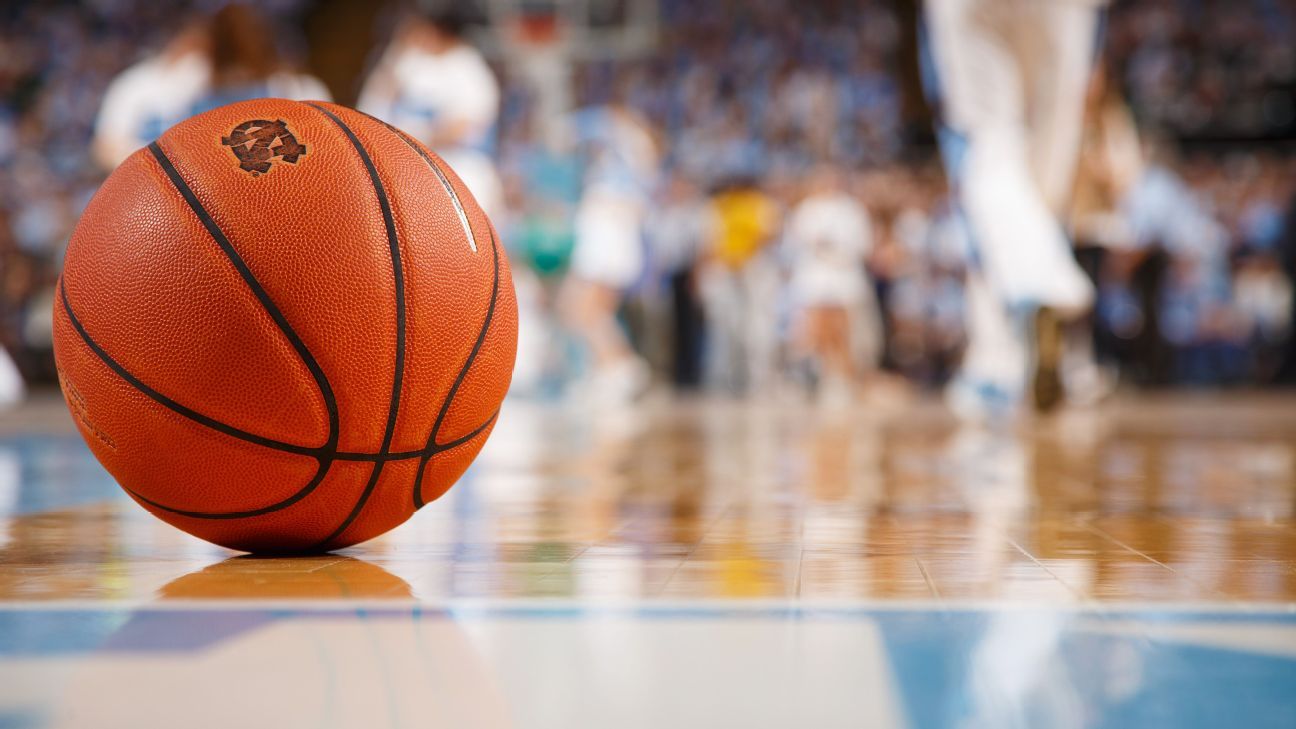 CHAPEL HILL, NC — Lennie Rosenbluth, who led North Carolina to its first national basketball title in 1957 with a victory over Wilt Chamberlain and Kansas in the championship game, died Saturday. He was 89 years old.

The school announced Rosenbluth’s death but did not provide a cause. Rosenbluth and his wife, Dianne, moved to the Chapel Hill area just over a decade ago and he had been a regular at UNC home games ever since.

Born and raised in the Bronx, Rosenbluth joined coach Frank McGuire and the Tar Heels in 1955 and was an Atlantic Coast Conference winner in each of his three seasons. His number 10 is one of eight jerseys retired by UNC, along with those of Phil Ford, Michael Jordan, Antawn Jamison, Tyler Hansbrough, Jack Cobb, George Glamack and James Worthy.

He averaged 28.0 points in 1957 — still the school record — and beat Chamberlain for the Helms Foundation College Basketball Player of the Year award.

That 1957 Tar Heels team went 32-0, capping its run with a triple overtime win over Chamberlain’s Jayhawks. Rosenbluth scored 20 points in the championship game but fouled out late in regulation.

Rosenbluth graduated in 1957, played briefly in the NBA, then became a high school teacher and basketball coach.