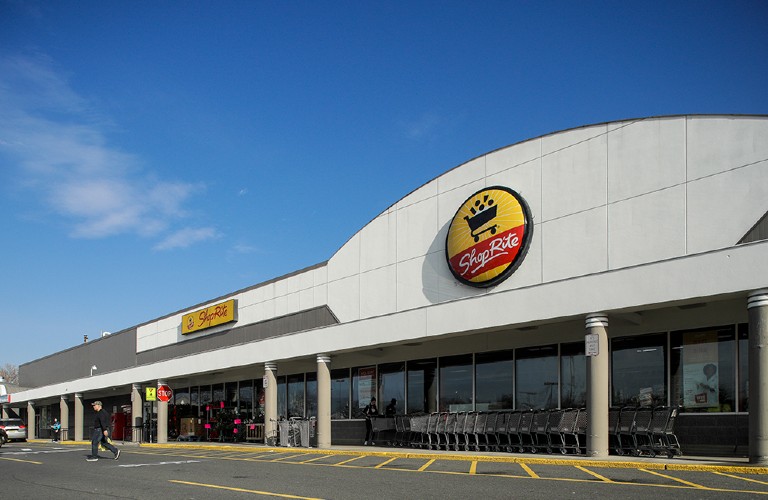 JLL Capital Markets announced on Tuesday that it has completed the sale of a shopping center anchored in ShopRite near New York.

Riverfront Plaza, a 129,000 square foot mall anchored by ShopRite in Hackensack has been acquired by Sterling Organization. The place is 96% rented and has an impressive and loyal list of tenants, including Sherwin-Williams, Leslie’s Pool Supplies and HILTI.

JLL marketed the property on behalf of the sellers, a joint venture between Regency Centers Corp. and a separate account client advised by LaSalle Investment Management.

Located on 13.8 acres at 500 South River Road, Riverfront Plaza is positioned along the Hackensack River and at a signposted intersection less than a mile from major regional highways, including Interstate 80 and Route 46, and in a major retail corridor. Hackensack is one of the most densely populated towns in the state, and there are more than 605,000 residents earning an average annual household income of nearly $110,000 living within five miles.

“Grocery-anchored retail in infill locations continues to be in high demand from both private and institutional investors,” Cruz said.