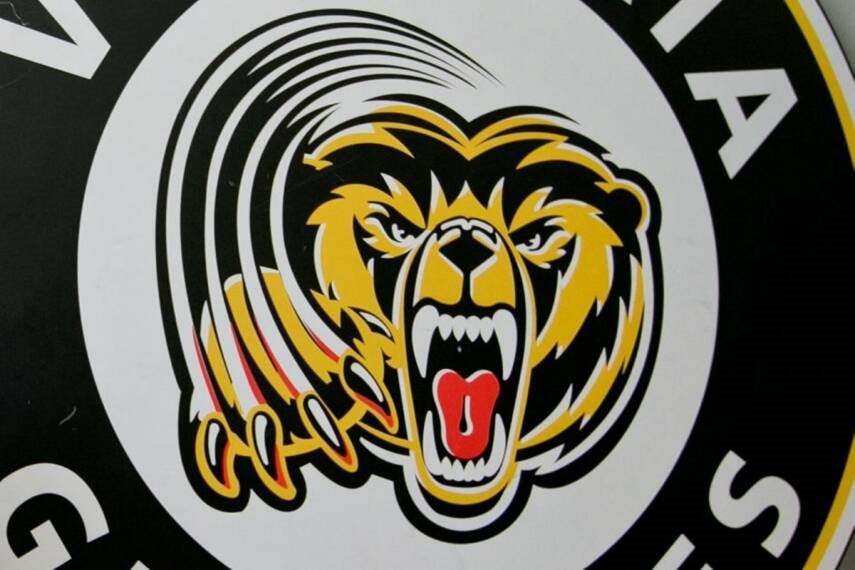 After being put on the ice for five days to get back on the ice, Andrew Amousse was just happy to see his Victoria Grizzlies teammates offline and in person in practice.

“I’m sitting in my room so I can’t wait to see everyone’s faces again,” said the assistant captain, ahead of the Grizzlies’ Monday session at the Q Center.

The Grizzlies have resumed training after a five-day suspension from all hockey-related activities as the Island’s junior teams continue to deal with the COVID Whack-a-Mole protocol game.

The Cowichan Valley Capitals, also of the BC Hockey League, resumed operations on Sunday after their formal five-day layoff. The BCHL Nanaimo Clippers are suspended from hockey-related activities until Thursday, forcing a postponement of Wednesday’s game against Victoria. The Grizzlies had three previous games postponed due to their hiatus. Players know this is a sign of the times, and two years after the start of the pandemic, know how to overcome those setbacks in stride.

“The players and coaches stayed in touch online and we were given workout routines and I did weights in my room,” said Amousse, who will be playing next season in Div. 1 at American International College, which last season won its conference to make the NCAA tournament.

The Grizzlies (14-14) face the Kings (10-15-2) in Powell River on Friday night. The Grizzlies are considered to have a strong roster, making their .500 record lower than maybe expected. It is up to the management group of captain Ellis Rickwood and assistant captains Amousse, Isack Bandu and Michael Hoekstra to rally the club in the home stretch.

“This is the reason we have the letters on our jerseys,” Amousse said. “It’s up to us to be the example and to lead.

Meanwhile, the Victoria Royals of the Western Hockey League continue their indefinite suspension from hockey-related affairs. The Royals have seen four straight games postponed due to the stoppage – two that were scheduled this weekend against the Cougars in Prince George and two against the Spokane Chiefs that were scheduled for tonight and Wednesday at Save-on-Foods. Memorial Center.

One of the Royals-Cougars games has been postponed to January 19 in Prince George. The other postponed Royals games have yet to be reallocated to the schedule.

“The biggest thing was the mental bite,” Royals general manager and head coach Dan Price said of the suspension from hockey activities.

“Everyone is aware that there are bigger problems in the world today than ours in hockey. Having said that, everyone is looking forward to the moment when we can resume training and playing. “

“Our return date will be based on testing,” Price said.

The WHL announced that the Edmonton Oil Kings, Everett Silvertips, Medicine Hat Tigers, Prince Albert Raiders, Red Deer Rebels, Saskatoon Blades, Spokane Chiefs and Winnipeg Ice were all allowed to resume their team activities. They join the Lethbridge Hurricanes, Moose Jaw Warriors, Portland Winterhawks, Regina Pats, Swift Current Broncos and the Americans from Tri-City, who had previously returned to team activities. This means that 14 of the 15 WHL clubs that were under COVID protocol suspensions have resumed regular hockey activities, with the Royals being the only team left to do so.

Victoria, who had a remarkable rally and is in the playoff position at 12-14-4 after a 1-11-2 start, is currently set to face the Rockets in Kelowna on Friday night.