Giants, Tiger, Mickelson, Del Rio all sporting their glorious (or not) true colors 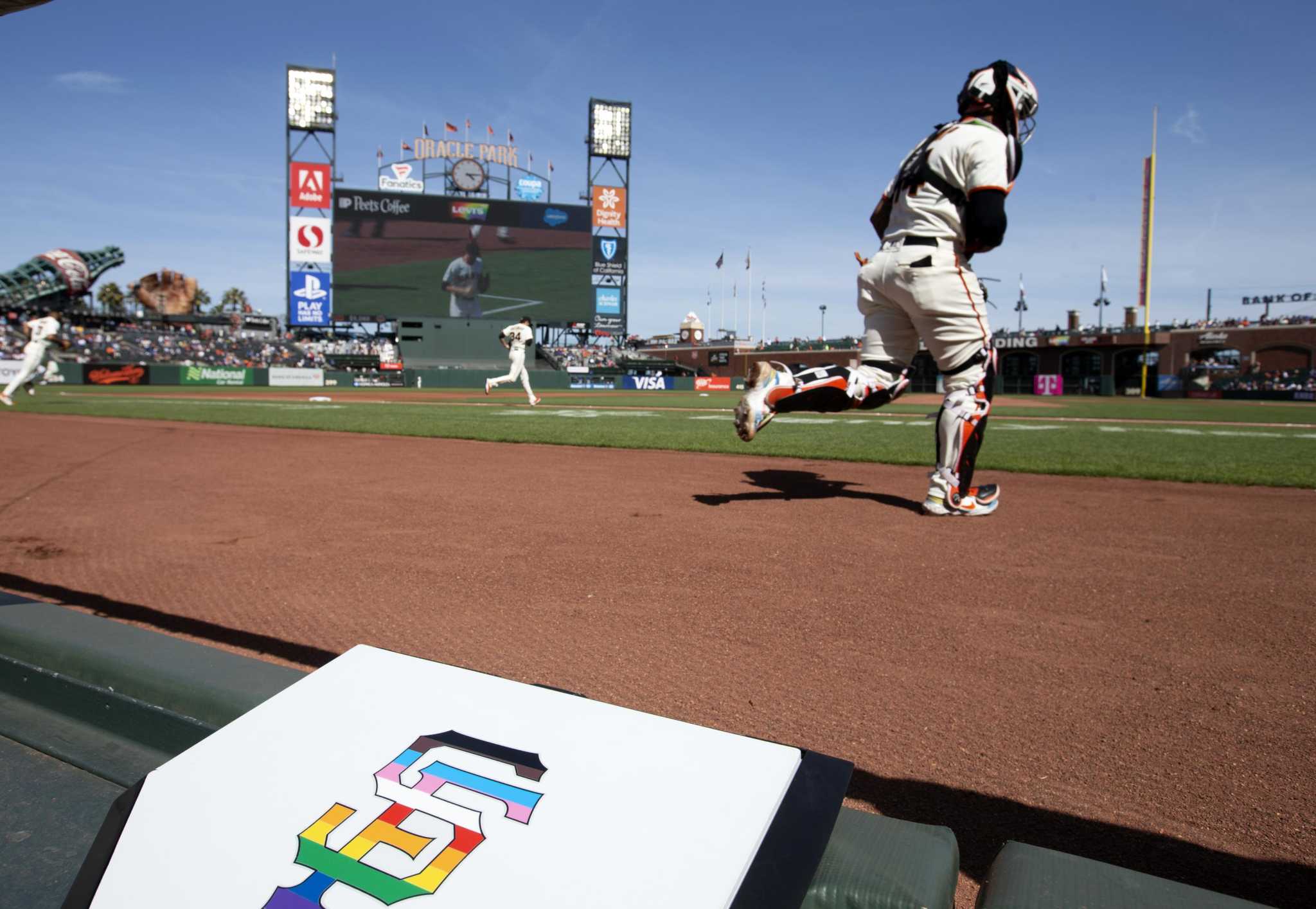 These are true colors.

It’s about who’s rocking them and who’s laughing at them. They are the Giants and the Rays and the Dodgers, Tiger and Phil, Jon Gruden and Jack Del Rio.

Once you steal your true colors, for better or worse, intentionally or accidentally, they fly forever.

For example, we are now very clear about the Cleveland Browns’ position on domestic violence. We know where Phil Mickelson stands on Morality vs. Moolah.

You can try for a mulligan, like Del Rio did. The Washington Commanders defensive coordinator apologized for his stunning idiocy, but he was using a water pistol to attack a fire of his own making.

In a recent media briefing, Del Rio called the January 6 attack on the US capital “dust”. In fact, it hurt to type that word. People have died. The police bids were brutalized and beaten by rioters determined to overthrow American democracy, perhaps lynching the vice president as a side project.

Del Rio quickly apologized, as publicly sticking to his personal beliefs would have cost him his job. He extricated himself from a horrifying statement. Or tried. We have seen in his heart, and cannot ignore what we have seen. It will live forever as Dust-up Del Rio.

True colors can be beautiful. The San Francisco Giants first started flying theirs in 1994, when they held their first Until There Was a Cure Day, to raise awareness and funds for HIV/AIDS. They were the first professional sports team to celebrate or recognize what would become the LGBTQ+ community.

The Giants wore red ribbon patches on their uniforms. Barry Bonds and Rod Beck were strong supporters of the era and the cause.

Year two of “Until” Giants pitcher Mark Dewey refused to join his teammates’ on-field celebration, citing his religious beliefs. This brings us to last Saturday, when the Giants wore caps with the SF logo in Pride colors and a Pride patch on their jersey sleeves. The Giants, Dodgers and Rays are the only MLB teams to recognize Pride Month with a symbolic uniform decoration.

(The A’s will host their annual Glenn Burke Pride Night on June 17 and donate to Oakland Pride and the Oakland LGBTQ Community Center.)

This column was written before the Giants game on Saturday, but it seemed unlikely that a Giants player would miss the festivities to the Dewey. A source familiar with the running of the team told me that if a player objects to wearing the symbols, they will be invited to have a conversation with manager Gabe Kapler and ultimately be free not to wear the symbols.

But the Giants were hoping for 100% attendance.

“This is the team uniform of the day,” the source said. “It’s like when all the players wear ’42’ on Jackie Robinson Day.”

I do not agree on this point. If a player objects to wearing “42”, he objects to inline baseball. There is no religious cover for this. Refusing to participate in a Pride celebration, as ignorant and petty as it may seem to many of us, can apparently fall into the category of religious freedom.

When the Rays celebrated their pride last week, five pitchers refused to wear rainbow colors on their caps and jerseys. Their spokesman, Jason Adam, said their stance was due to their belief in Jesus Christ, which “encouraged us to live a lifestyle that would refrain from this behavior.”

Wouldn’t it be embarrassing if Adam showed up at the Pearly Gates one day and was told that Jesus is gay? Hey, the Bible doesn’t specify.

Our nation’s religious freedom includes the right to believe that your God or gods disapprove of the “lifestyle” (Adam’s word) of the people He/She/They created.

The five Rays’ refusal to participate also falls under the banner of free speech, cited by supporters (including me) of Colin Kaepernick’s kneeling protests.

One good thing about flying with true colors is that it helps identify which is which. One of the burdens of being an LGBTQ+ person in an intolerant society, I guess, is not knowing people’s hearts.

Let’s say you’re a gay man who plays for the Rays. Now you don’t have to wonder which of your teammates disapproves of your “lifestyle”. No more guesswork! Don’t be fooled anymore. Imagine how many Gruden players over the years, or his fans out there in TV country, thought he was just a super cool dude who loves and respects everyone. Now we know the truth. It is painful, but instructive.

We learn so much when true colors fly. Golf is the poster sport for this kind of revelation.

Mickelson, Dustin Johnson and several other top pros have gone to bed with the Saudi government, joining the Saudi-funded LIV Golf tour. The scholarships are big, the signing bonus money staggering.

Mickelson reportedly received $200 million from LIV just for showing up, and Johnson got $125 million. It’s blood money, but it’s spent like crazy, and God knows Mickelson and the guys need the money.

You know what true colors shone brightest this weekend, which marked the first event of this Check Your Soul at the Door World Tour?

Woods reportedly refused almost a billion dollars to play with the Saudi crew. Woods did not speak out against Mickelson’s mercenaries, but made it clear which side he was on, and he did have to make a choice.

On behalf of all of us who are perpetually curious, I want to thank all of these people for showing their true colors, whether they like it or not.