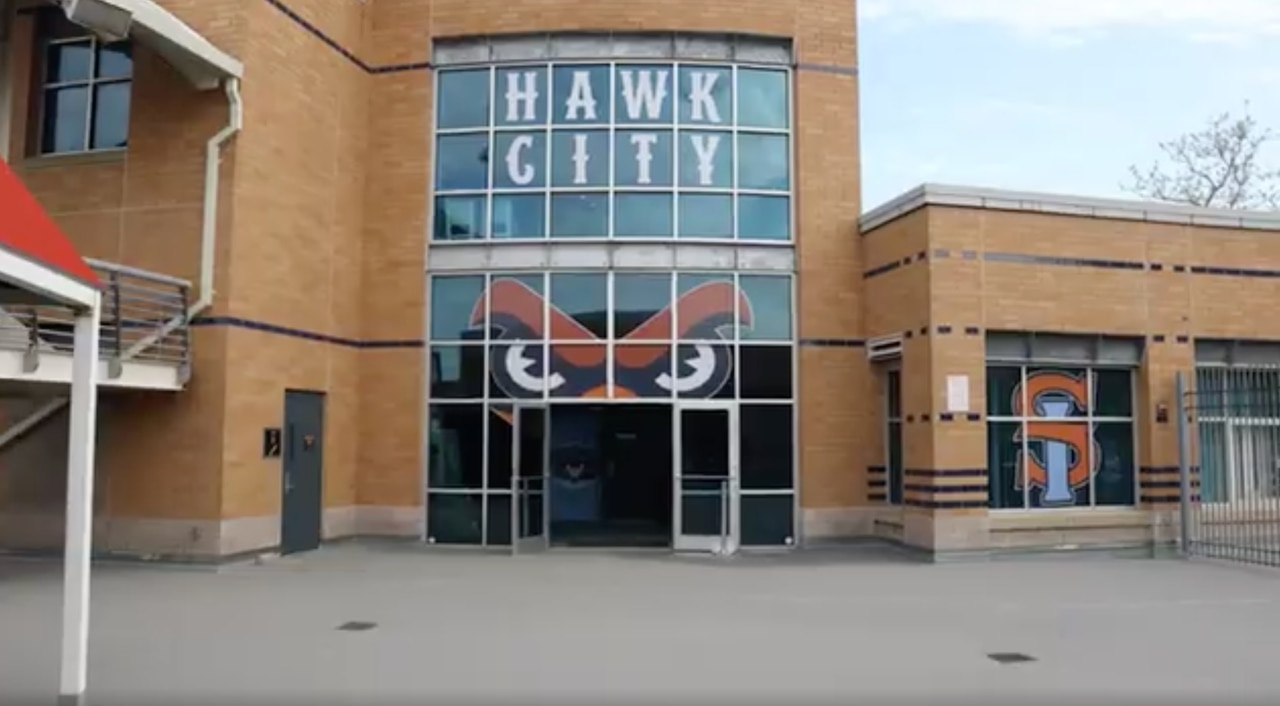 The Staten Island FerryHawks are hoping support from some local little leaguers will help overturn a 1-13 start to the season.

On Wednesday, Staten Island University Hospital Park will host the Great Kills Little League at St. George’s Baseball Stadium when the FerryHawks take on the York Revolution. The park will host Staten Island LL on Sunday, as well as Mid-Island (May 24) and Snug Harbor (May 25) later this month.

All seven of Staten Island’s Little Leagues will visit the stadium at some point this season.

Attendees will receive discounted tickets and receive a Little League wristband at the stadium, as well as free tickets to a future game. A portion of the proceeds will be donated to each respective Little League.

“What we want to do is honor the little leagues on Staten Island and build a close relationship between the FerryHawks and the little league,” team president Eric Shuffler said. “It’s a special night to honor each league.”

Shuffler noted that Little Leaguers will be incorporated into pre-game festivities and promotions between innings. Custom team jerseys will be auctioned off at the end of the season with proceeds going to Little League.

“We want everyone to be part of the FerryHawk family,” said general manager Gary Perone. “Little League Night is a fundraiser to promote Little Leagues…we want to involve them and be very present with them.”

Gary, FerryHawks General Manager/Vice President Perone will be inducted into the New York State Baseball Hall of Fame later this year. Perone will join Bucky Dent, Luis Tiant, David Cone, Goose Gossage and a host of other household names at the November 13 induction ceremony, to be held in Troy, NY

After a two-decade career as assistant general manager of the Brooklyn Cyclones, Perone joined the FerryHawks front office last year.

He has consistently helped lead the Cyclones to the top of NY-Penn League attendance records each season. He has also received numerous awards for his promotional efforts, including the Minor League Baseball’s Larry MacPhail Award for Promotional Excellence.

“Gary Perone has a very impressive job in the big game of baseball,” said Rene LeRoux, founder and executive director of the NYS Baseball Hall of Fame. “Gary is a fan of the game on every level…[He] has an idea of ​​the fans, the game and the players.

CHECK OUT THE LEADING FERRYHAWKS STATS BELOW