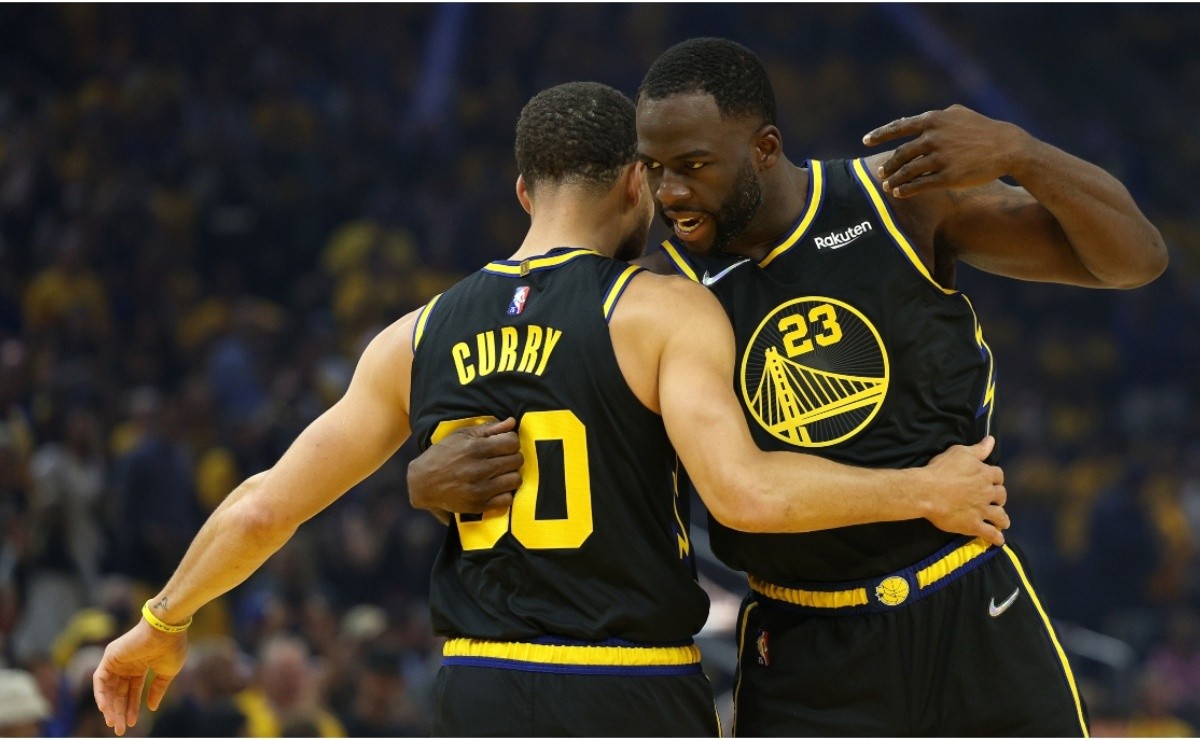 The Golden State Warriors dynasty is alive and well and their stars continue to be relevant. However, their relationship is not what it used to be.

Unlike most dynasties, Golden State Warriors were built through NBA draft. They have developed a core of young players who have grown together, literally and figuratively. Stephen Curry, Klay Thompson and Draymond Green proved to be more than just teammates.

Besides their skills, work ethic and form on the basketball court, the core of the Warriors was pretty close. They had different personalities but heard perfectly even when the cameras weren’t on.

However, as it happens to all of us, things change as we get older. People have bigger and bigger commitments, so spending time with friends isn’t always a priority. This is what happens between Curry and Green.

“I think we’ve changed a lot,Green told ESPN’s Malika Andrews. “I think the most important thing is that we’re in totally, totally different places in our lives. When I look at us during this time, we’ve all held on a lot more. We were just around each other. “

“We don’t get along much at all now. Why? We have children, families, and it takes all your time when you’re not there. But our bond is no different than it was when we were together like this, and I think a lot of that is down to the foundation we’ve built.” Green added.

NBA players are no different from the rest of us. They just make a lot more money. But their dynamics and the way they handle their relationships are pretty much the same, and this is living proof.

But again, the bond that has kept the dynasty alive goes far beyond the basketball court. Their stories and their destinies will be forever linked like their silhouettes and their jerseys. will one day be immortalized outside the Chase Center.