Dodgers icon Maury Wills, one of the greatest base stealers in baseball history, dies at 89 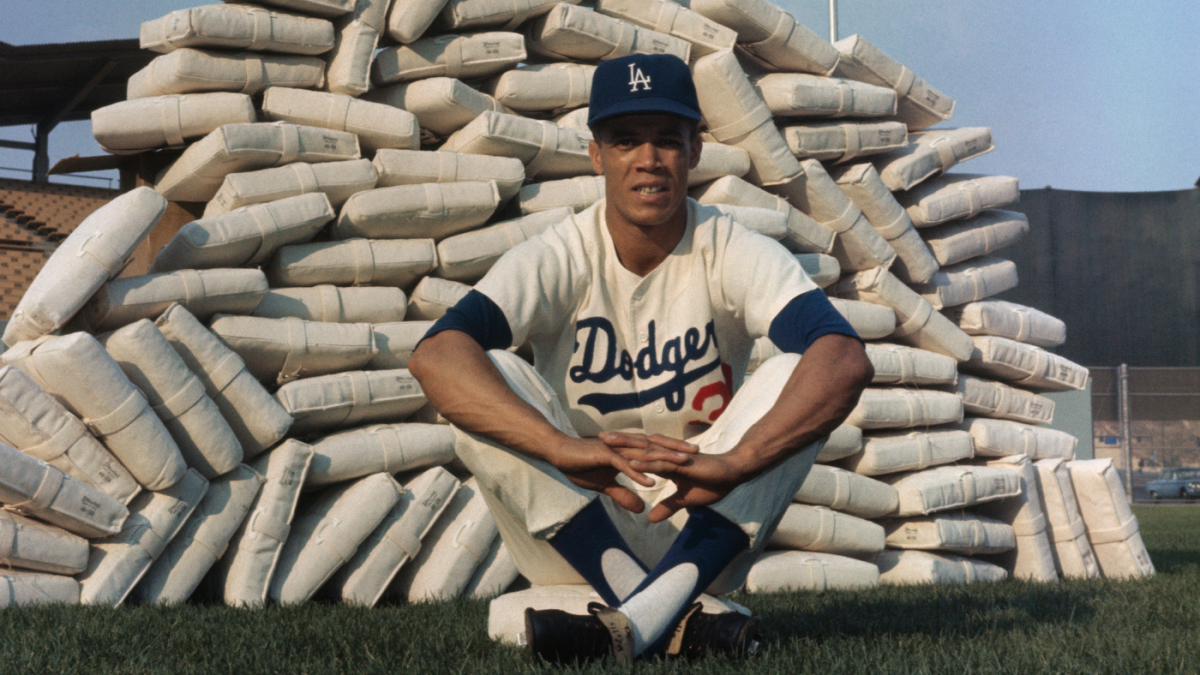 Maury Wills, a Los Angeles Dodgers icon and one of the greatest base stealers in baseball history, died Monday night at his home in Arizona, the team announced. He was 89 years old. The Dodgers will wear a crest on their jerseys to honor Mills for the remainder of the season.

“Maury Wills was one of the most exciting Dodgers of all time,” Dodgers president and CEO Stan Kasten said in a statement. “He changed baseball with his base run and made stolen base an important part of the game. He was a big part of the Dodgers’ success with three world championships.”

Wills grew up in Washington, D.C. and spent eight seasons in the minor leagues before making his Dodgers debut at age 26 in 1959. The fast shortstop helped Los Angeles win the World Series that season, and the following year he became the first NL player to steal 50 bases in a season since Hall of Famer Max Carey in 1923.

After a playing career that included stints with the Pirates (1967-68) and Expos (1969), as well as a return to the Dodgers (1969-72), Wills spent time broadcasting and as an instructor of base running with several teams, and also had an unfortunate stint as manager of the Mariners from 1980 to 1981. He worked as a representative for the Dodgers Legends Bureau in recent years.

Wills appeared on the Baseball Writers Association of America Hall of Fame ballot every year from 1978 to 1992, although he never received more than 40.6% of the vote, well below the 75 % needed for induction. Wills also appeared on the 2014 and 2022 Golden Eras Committee ballot, but again did not receive enough support to enter the Hall of Fame.

Wills is survived by his wife, Carla, and six children.