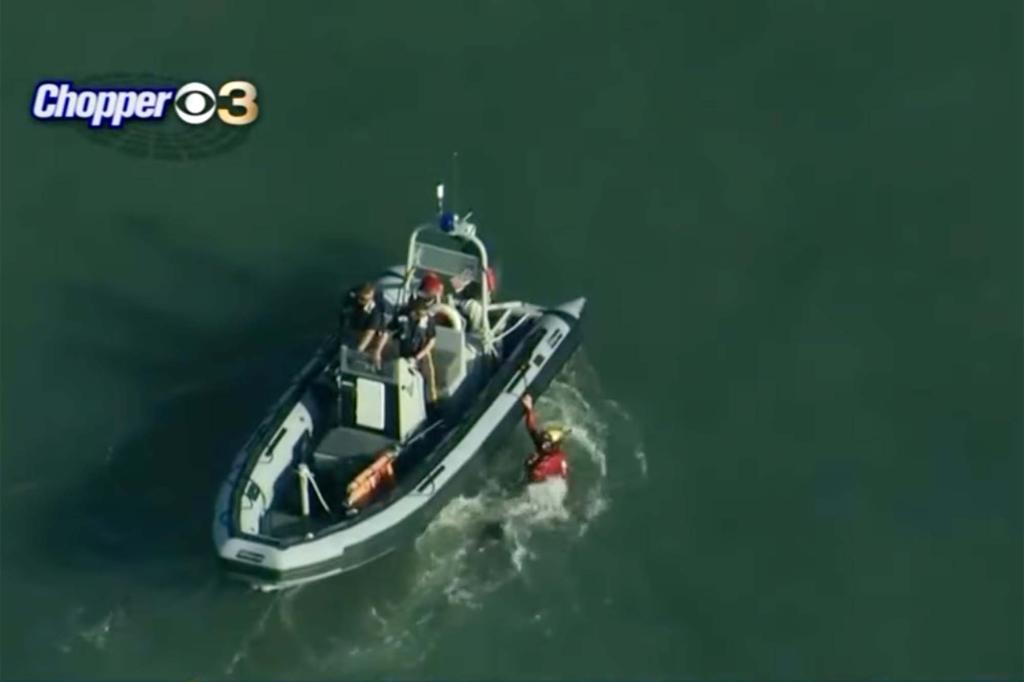 The body of a teenager who went missing while swimming on the Jersey Shore has been found, police said Saturday.

Alfred Williams, 19, of Drexel Hill, Pa., went under the waves and never returned to Andrews Avenue Beach in Wildwood on Tuesday.

Her body was found early Saturday morning near Palm Road Beach in Wildwood Crest, police said in a statement.

The state medical examiner’s office is assisting in the investigation.

Emergency authorities responded to a 911 call for swimmers in distress just after 4 p.m. Tuesday. When police arrived, they saw two swimmers struggling about 100 to 200 yards offshore, Wildwood police said.

Firefighters were able to reach and rescue the two swimmers. A third swimmer had reached shore with help before rescuers arrived, police said.

But once firefighters returned to the beach, they learned that Williams was still missing. Firefighters got back into the water and began an “aggressive search” for him, joined by members of the Coast Guard, New Jersey State Police Marine Division, off-duty lifeguards and other local rescue organizations.

The rescue mission quickly turned into a recovery mission.

One of three swimmers treated at the scene was transported to Cape Town Regional Medical Center where he was listed in stable condition, cops said.