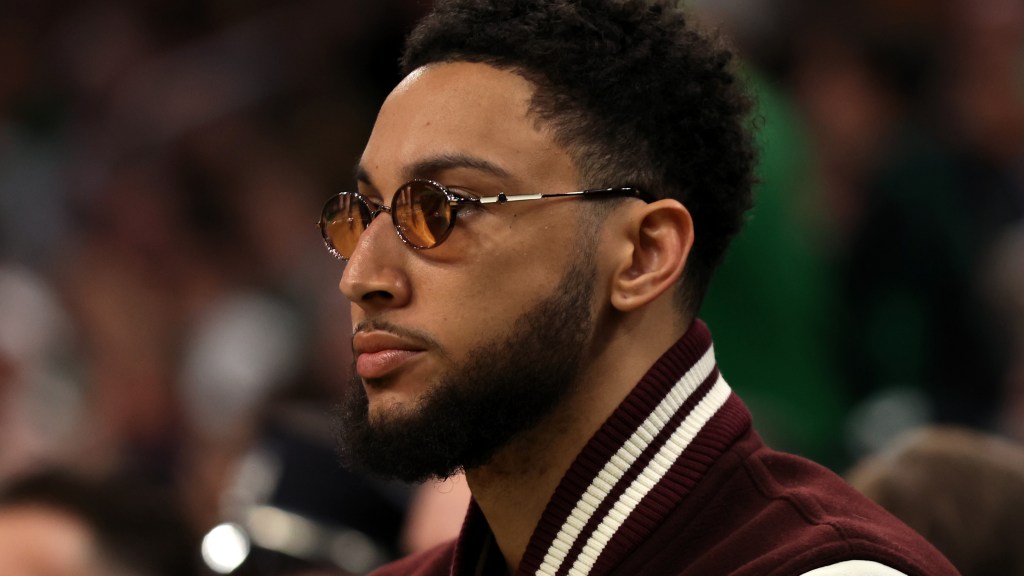 This is the online version of our daily newsletter, morning victory. Subscribe to receive irreverent and incisive sports stories, delivered to your mailbox every morning. Charles Curtis replaces Andy Nesbitt.

The Brooklyn Nets certainly don’t look like the team everyone thought would be in the NBA playoffs.

Perhaps it was too much to expect Kevin Durant and Kyrie Irving — plus a supporting cast of mostly veterans with aging names — to carry the charge against a stifling Boston Celtics defense.

Even before the team faced a win-or-go-home scenario, it seemed a little odd to expect the Nets to take chances with Ben Simmons, who has spent weeks trying to come back from a herniated disc.

And now? It’s even more ridiculous.

That’s what I keep coming back to as I watch clip after clip and tweet after tweet of everyone collectively roasting the former Sixers guard for missing Game 4 on Monday night (can’t wait to see this that he wears in the margin for this one!).

Have you thought about the fact that maybe it’s the Nets and not the goaltender himself who’s worried about Simmons playing what could be a meaningless game? That his back problems could get worse and run away next season?

And then there’s another guess: When we last saw Simmons in the NBA, he clearly wasn’t himself, dropping an easy layup in Game 7 of the Eastern Semifinals against the Hawks. What if it was always the case? Getting him back in a must-win game, let alone a pressure-filled playoff, seems like a situation that could be tough.

Let him wait for next season. It’s the smartest thing for all parties, and especially now that the Nets are pretty much over. I know it’s a bummer for NBA fans who want to see what Simmons can do now that he’s not playing with Joel Embiid.

But it’s the smartest long-term strategy for Simmons and the Nets.

– Kyle Schwarber did what so many MLB fans wanted to do with Angel Hernandez and became a referee.