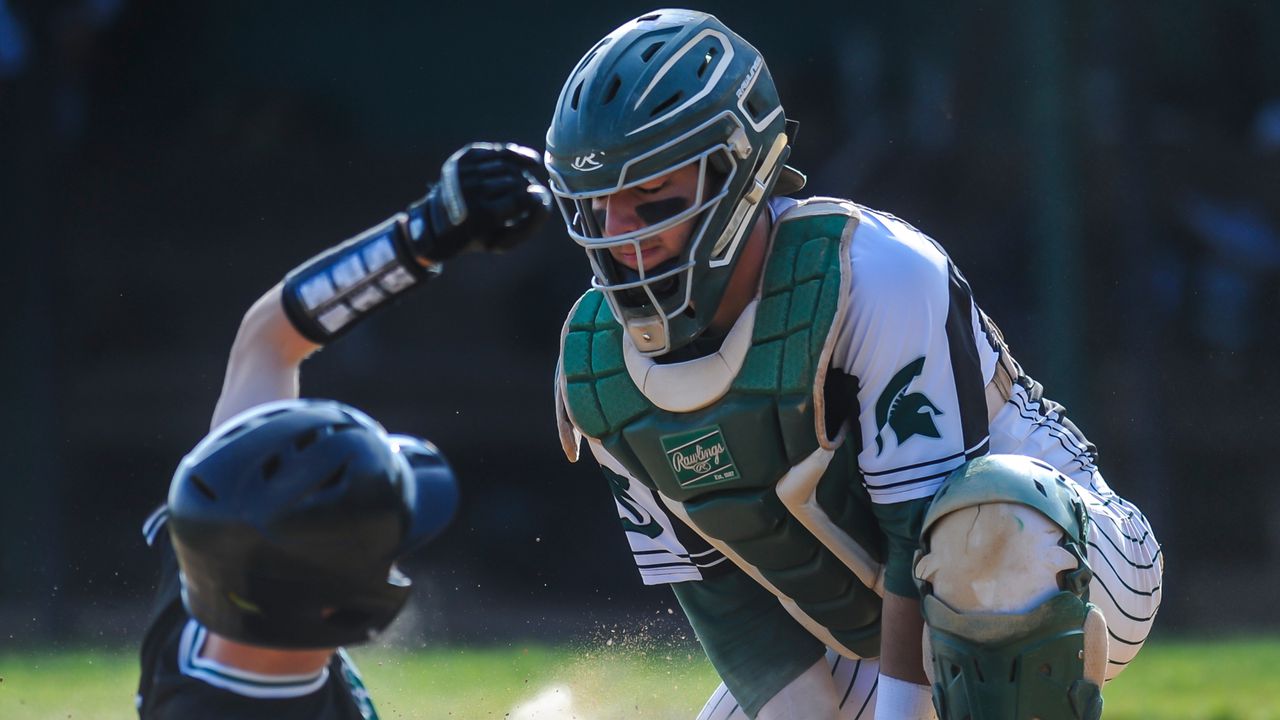 Tyler Spencer pitched all five innings and took the win on the mound as fifth-seeded Colts Neck beat 13th-seeded Matawan 12-2 in the quarterfinals of the Central Jersey Tournament, Group 3 at Colts Neck.

Colts Neck (16-7-1) now travels to top-seeded Steinert in the semifinals on Tuesday.

Jake Brigandi went 2 for 3 with a double, a run and an RBI for Matawan.

Matawan (11-13-1) hit first for two runs in the top of the first inning, but Colts Neck scored eight home from the frame.

Steinert (21-8) will next host fifth-seeded Colts Neck, who won by the same scoreline in their quarterfinal match on Tuesday.

Matt Dzuibek picked up the win by allowing a single earned run on seven hits with five strikeouts.

Neptune led 1-0 early in the first, but Steinert came right back with four in the bottom half. He ended the game early in the fifth by scoring two runs in that fifth inning, five in the fourth and one more in the third.

Middletown North (17-10) will travel to sixth-seeded Somerville in the semifinals on Tuesday.

Ryan Frontera and Zachary Hampton both had two hits and three RBIs for the Lions while Andrew Lombardi tripled and drove in a pair of runs. Frontera also scored two goals.

On the mound, Michael Weinbel and Matt Adamson combined for the shutout.

Iselin Kennedy fell to 9-19 with the loss.

* The game was covered. Come back for the story.

The NJ High School Sports newsletter now appears in mailboxes 5 days a week. Sign up now and be among the first to get all the sports for boys and girls you care about, delivered straight to your inbox every weekday. To add your name, Click here.